Before turning vegan I was vegetarian for around 3 years, probably around 6 months ago I started to become much more aware of the dairy industry and became ever more guilty every time I consumed dairy/eggs. I tried to go vegan several times but I always kept it to myself, therefore I didn’t feel exterior shame if I ate something with dairy/eggs in it if someone offered me it etc. After some months, I realised that if I was seriously going to go vegan I need to exclaim it, I need to tell people so they would stop offering me non-vegan food and I had a reason not to eat non-vegan food.
I woke up one day and said right, today is the day I go vegan. I put it on twitter and I told my boyfriend and my family, as the week went on I continued to tell more people that I knew/met and it made it very “official” for me, like there was no going back now because I’ve already told everyone kind of thing. 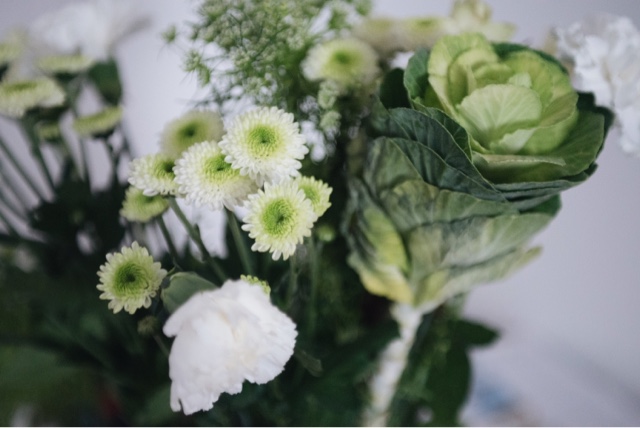 Now that I had made the transition, myself and my boyfriend went food shopping to replace some of the few non-vegan things like quorn mince subbed for soy mince and quorn chicken pieces subbed for the vegan version. Most of the food I own was already vegan as I stopped buying milk and cheese a long time ago.
I didn’t really find myself coming across many “challenges” in the first week as I had been researching and preparing for going vegan for a while, I knew what restaurants in the city served vegan food and I knew the basics of what was and wasn’t vegan in the supermarkets. The only thing that changed was looking at more labels of food and learning to say no with confidence and no shame. Everyone around me respected my choice which was great and the fact I had told them all meant that they didn’t question me as to why I don’t want one of those cupcakes or why I haven’t eaten much at the buffet etc. 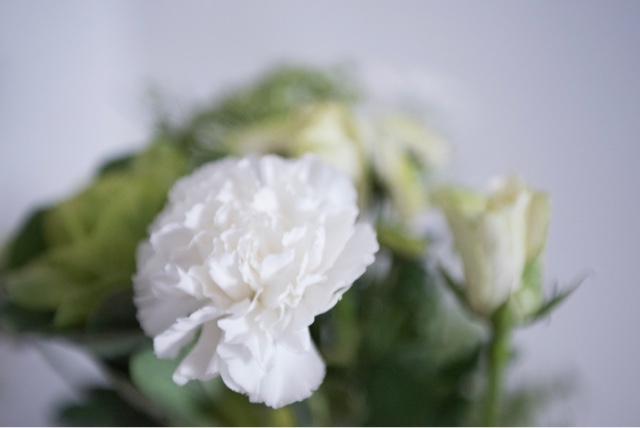 One month on and it feels like I’ve always been vegan, I feel much less shame against myself since going vegan, before I would always over indulge in bad foods and then hate myself later but now, I eat pretty much the same but minus all the cake and chocolate. I’m pretty sure I’ve lost a bit of weight, I don’t own scales but my skinny jeans feel less tight around the tummy and I just feel all round more confident. I cannot deny the fact I eat a healthy diet now and when you look after yourself on the inside, you notice it on the outside.
I would urge anyone on the fence about going vegan to take the jump and go for it, plan and do your research beforehand to make the process easier, look for alternatives and don’t be afraid to try new things! Before even going vegetarian there was a good selection of foods I hated, then after going vegetarian and finding new ways of using food, these things I hated became something new and something tasty. The same thing happened when going vegan, I used to hate nuts, I still won’t eat a lot of nuts in their natural form but I am more than happy to eat food that contains nuts now which still amazes my parents.
If you fail to prepare then prepare to fail.
x

This site uses Akismet to reduce spam. Learn how your comment data is processed.